Hemp Seed On Its Way To Colorado, With A Federal Blessing 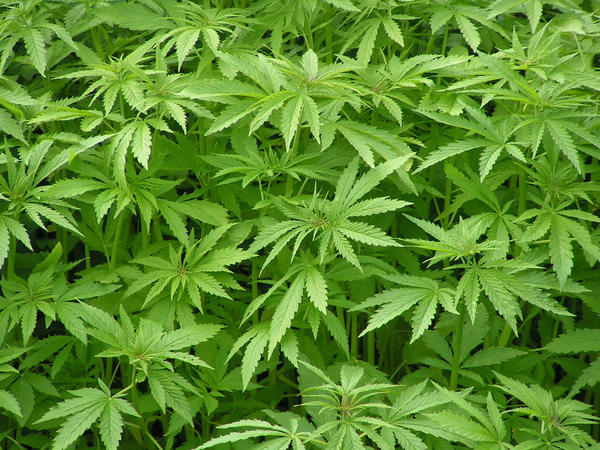 Following months of wrangling, the Colorado Department of Agriculture has secured a permit from federal drug enforcement officials to import industrial hemp seed from foreign countries.

The seeds are essential to kick-start Colorado’s hemp industry, which state agriculture officials say has seen a bottleneck in research and cultivation due to a lack of viable seed stocks.

Colorado’s hemp registration program has taken off since the implementation of Amendment 64, which also legalized recreational marijuana in the state. With the new federal permit, the first shipments of seed could be here in two weeks, mostly from Italian universities.

“There’s plenty of seed out there,” says Mitch Yergert, head of the hemp program within Colorado’s Department of Agriculture. “The difficulty is with the [Drug Enforcement Administration], getting a registration and then getting an import permit and making sure all that lines up to be able to import the product.”

Yergert says most of the seed will go to researchers at Colorado State University and the University of Colorado-Boulder who will use them to grow more reliable seeds that farmers can plant in a certified seed program. Individual farmers could also partner with the Colorado Department of Agriculture to grow the seed for research projects, under a planned pilot program with the state.

Hemp is the non-psychoactive cousin of marijuana, grown for its strong fibers and versatile oils. The plant’s products show up in everything from beauty products to health food to industrial rope. Because of its family resemblance to marijuana, hemp has been illegal for decades. Most hemp products bought in the United States are manufactured from imported fiber and oil.

But hemp’s legal landscape is changing. The most recent Farm Bill gave researchers permission to grow it. Even with the legal go ahead from Congress, permissions to import the seed from other countries with more robust hemp economies, like Canada, China and Italy, are still slow to trickle out of the U.S. Drug Enforcement Administration. To legally import the seed, states with hemp regulations still need to register with the DEA and secure a permit to import.

Clashes with the DEA over the innocuous, yet disputed plant led to lawsuits in 2014. Kentucky agriculture officials sued the federal government over an intercepted shipment of hemp seeds. The DEA released the seed, and Kentucky became the first state in the country to receive an import permit.

Twenty states have implemented hemp research programs, according to the National Conference of State Legislatures, including Colorado, Nebraska, Illinois and Indiana.