Hemp Seeds Are Illegal To Import. So How Are Colorado Farmers Planting More Than Ever?

Hemp Seeds Are Illegal To Import. So How Are Colorado Farmers Planting More Than Ever? 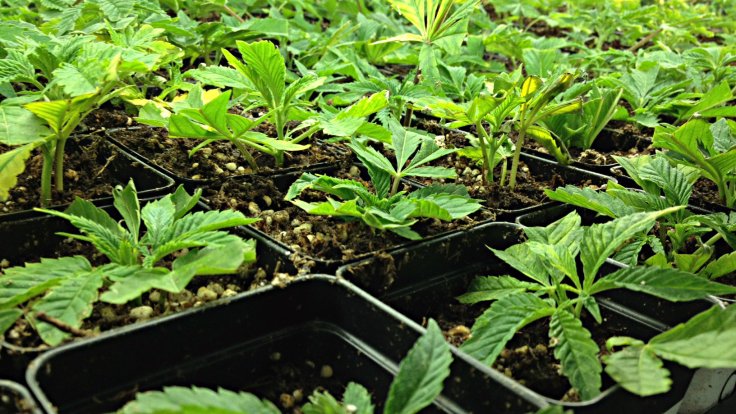 Four years after Colorado legalized hemp, this season could be the first time the sober version of pot becomes the backbone of a new agricultural economy.

Hemp is legal to grow in Colorado but hemp seeds can only be imported for research. So how is it that Colorado farmers plan to plant more acreage than ever this year?

One answer: farmers have been growing hemp just to build up a stock of seeds. This could be the year where they finally sell the crop for industrial uses instead of using it to generate a future crop.

Even so, that just kicks the question back a few seasons. Where did farmers ger their first batch of seeds? Was it smuggled? Was it derived from hemp leftover from the 1950s, when the plant was still legal in Colorado? Colorado Department of Agriculture hemp program director Duane Sinning spoke to Colorado Matters host Ryan Warner about the origins Colorado hemp. He also discussed what the crop means for the economic future of Colorado's farmers.

GHC opinion: This is odd interview. Not sure what the reporter was aiming for but appears to sound hostile to the CDA hemp program director when asking certain questions. The audio clip of Mike Sullivan (Colorado hemp farmer) is also interesting and was not only in part a fabrication but almost was twisted by the reporter in attempt to show CDA has "allowed" smuggling of seed- which is not true. GHC would be more then happy to answer questions from this reporter regarding his need to understand where Hemp seed has come from, as GHC is the first viable hemp seed distributor in the Country of Colorado Grown Hemp Seed.